The Isle of Anglesey is steeped in history. The first evidence of human habitation dates back 8000 years and humans have left their intriguing marks on the landscape ever since. During your stay you can see the haunting neolithic burial mounds and standing stones, celtic round houses and Roman forts, a Norman castle and 18th & 19th Century industrial remains. Anglesey also has the village with the longest place name in Britain: Llanfairpwllgwyngyllgogerychwyrndrobwllllantysiliogogogoch. There is much to see and discover on the Island.

3000 – 2000 BC  – the first farmers, the builders of the burial mounds like Barclodiad y Gawres and the standing stones, and hut circles such as Ty Mawr in Holyhead

300 BC  – The Celts arrive with their trading links to Scotland, Ireland and the rest of Europe

60 AD  – The Romans invade. Two legions of the Roman army led by Suetonius Paulinus fought and defeated the Celts on the shores of Porthaethwy (now Menai Bridge). A roman historian present before the Romans crossed the Menai straits to do battle tells of the blood curdling screams from the Druids and Celts as they screamed curses at the Romans across the straits. The Romans built a fort in Holyhead and a watchtower on Holyhead Mountain.

1100 AD – The early Christian Church took root on Anglesey establishing the monasteries of St Cybi in Holyhead (Cergybi) and St Seriol at Penmon.

1200 AD  – Conflict between the Welsh Princes of Gwynedd and their English neighbours led to invasion by Edward 1 who established a castle at Beaumaris to subdue the restive natives.

1760 AD  – start of full-scale mining of copper at Parys Mountain to meet the Navy’s demand for copper for guns and the plating of ships.

1800’s AD  – the Union of Britain and Ireland which led to improvements in the A5 to link London & Dublin via the Holyhead ferry. This was coordinated by Thomas Telford who also designed and built the Menai Bridge – the first major suspension bridge in the world. With the development of rail, Robert Stephenson was commissioned to build the Britannia Bridge for trains in 1850.

Some of our favourite historical places to visit on Anglesey include:

Barclodiad y Gawres – translated it means the Giantess’ Apron-full. Legend has it that two giants were travelling across the Island carrying stones to set up a new home near Holyhead, the wife became weary and dropped her load of stones here. It is a Neolithic burial chamber between Rhosneigr and Aberffraw. It is an example of a cruciform passage grave, the decorated stones found during excavation are great examples of their style. On excavation the central area of the main chamber contained the remains of a fire on which had been poured a stew including wrasse, eel, frog, toad, grass-snake, mouse, shrew and hare, then covered with limpet shells and pebbles.

Din Lligwy – Din Lligwy hut circle is an ancient village site near the east coast of Anglesey, close to the village of Moelfre. Believed to date back to the Iron Age it was certainly occupied during the period of the Roman occupation of Anglesey. The remains of an enclosing wall and the footings of celtic round houses and stores are clearly visible and give a great sense of what life must have been like 2000 years ago. It has a great view to the coast.

Beaumaris Castle – One of Edward 1  castles that made a ‘ring of steel’ around the rebellious population of North Wales. Although never finished it is an excellent example of an Edwardian castle and great fun to explore the many passageways within the walls.

South Stack Lighthouse – the lighthouse is set in a spectacular location to the north-west of Holyhead a few miles from the Centre. Built in 1809 it was an essential part of the coastal protection for ships travelling to and from Liverpool during the Industrial Revolution. It’s possible to take the Lighthouse Tour during the summer following the keeper’s journey down the 400 steps on to the island. There are excellent views of the fascinating geology of the surrounding cliffs and the RSPB visitor centre and cafe for refreshments.

Llynnon Mill – Melin Llynnon, or Llynnon Mill, is a gristmill located on the outskirts of the village of Llanddeusant – it is the only working mill in Wales having been restored in the early 1980’s by Anglesey council. Originally built in 1776 it was used to drive machines for grinding corn, oats and barley. It is currently (2016) open to the public during the Spring and Summer and has a cafe and two replica Iron Age roundhouses.

There is also a really good local history room at Oriel Ynys Mon which is worth a visit on a rainy day. 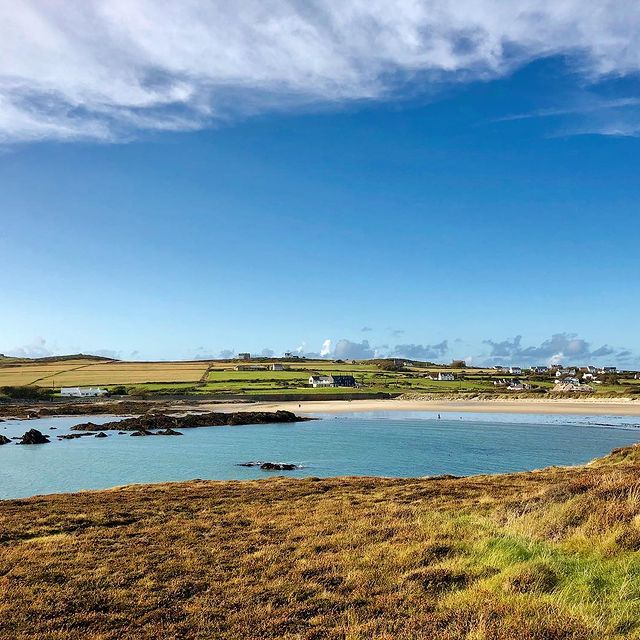 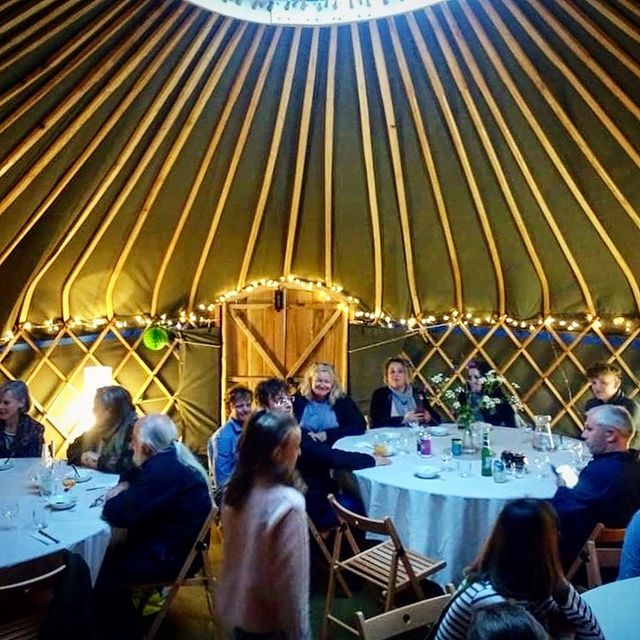 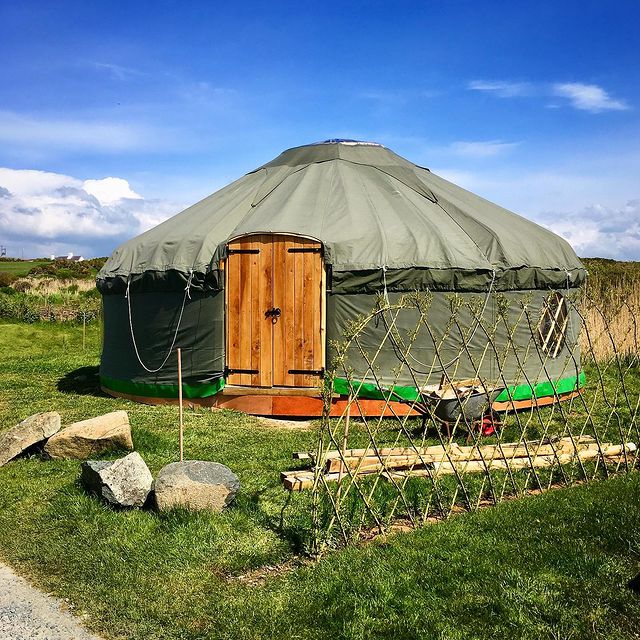 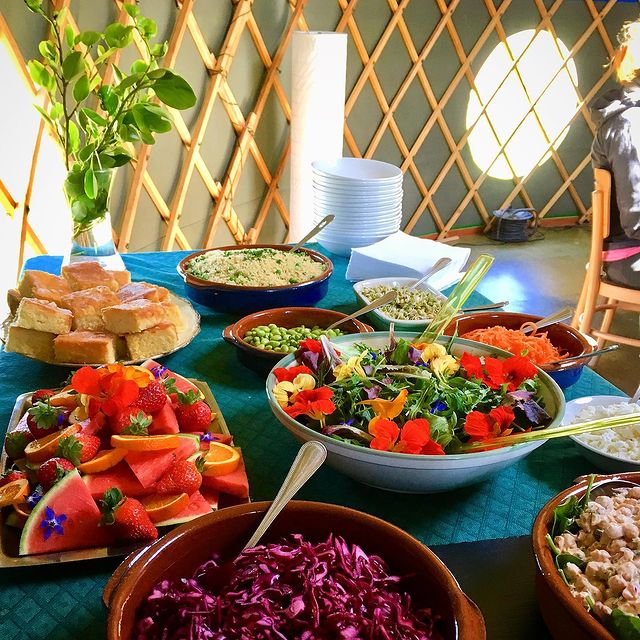 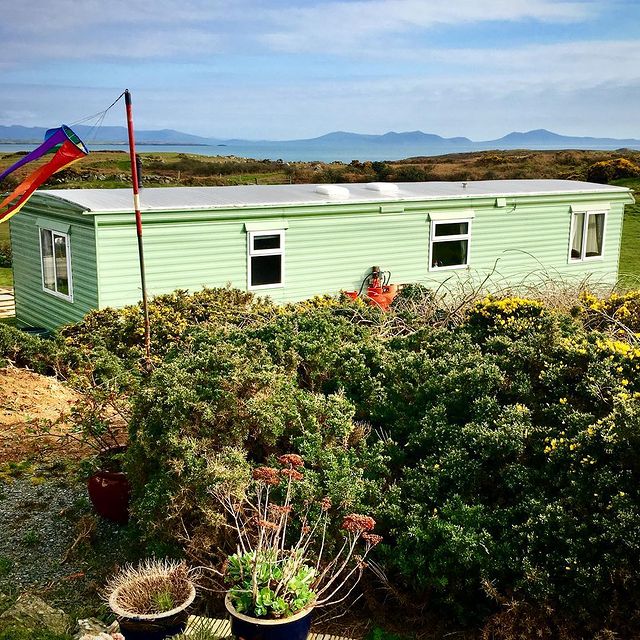 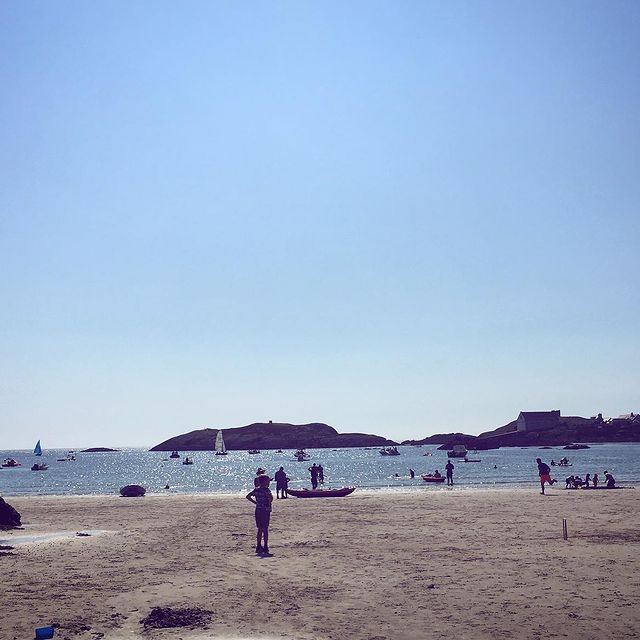 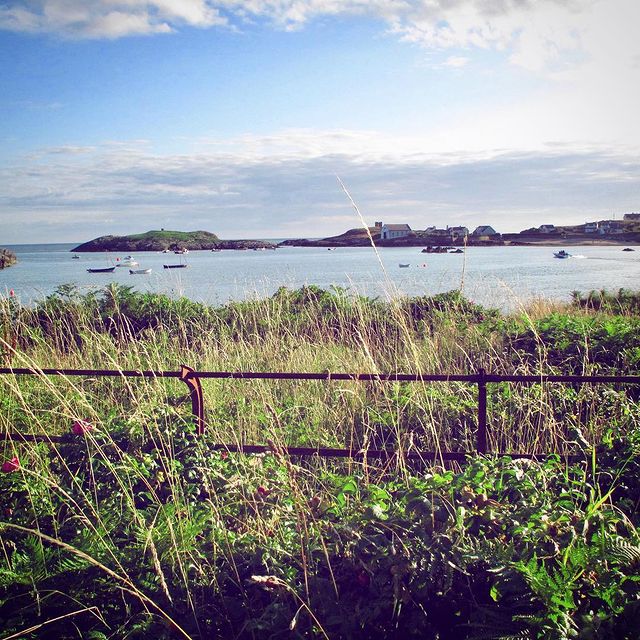 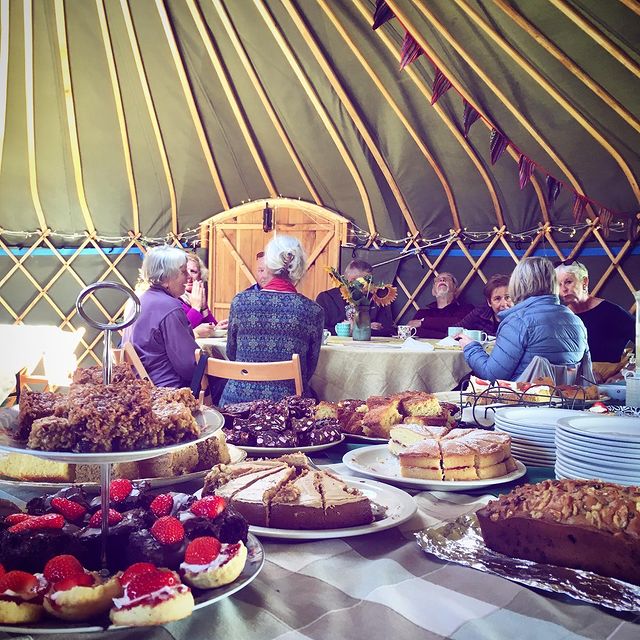 What People Say About OA…

15 Years and many more to come
“We have been frequenting Outdoor Alternative for more than 15 years as a group of neighbours and family from Bury. We love the place and it’s beautiful position and accommodation with easy access to the Rhoscolyn beach.
Each year the owners invest that little bit more in the place just to add to the comfort and keep the place up to date. Superb for big family occasions but also has facilities for smaller group and families. Thanks again for the past 15 years and many more to come.”.

Perfect for schools or youth groups
“I’ve just taken a group of 11 and 12 year olds to Outdoor Alternative, with activities provided by b-active. What a fantastic trip! The accommodation is lovely: clean and comfortable inside and out, in a beautiful setting, and we were made to feel very welcome and looked after by Jacqui and Mark, who catered for us with a range of hearty meals, taking various dietary requirements in their stride. The activities with Andy and Steve were perfectly pitched for the group, and it was particularly great that they were provided from the site, with no need to travel except a nice walk down to the beach! This is certainly on my go-again list.”

Great find!
“Just back after a two night stay. Fantastic location a few minutes walk from the beach and 10 minutes from a fabulous pub. Facilities are clean and well kept. Lovely hot showers. Camping field is well kept. Really reasonable too – will definitely be back”.

CARAVAN WITH A VIEW